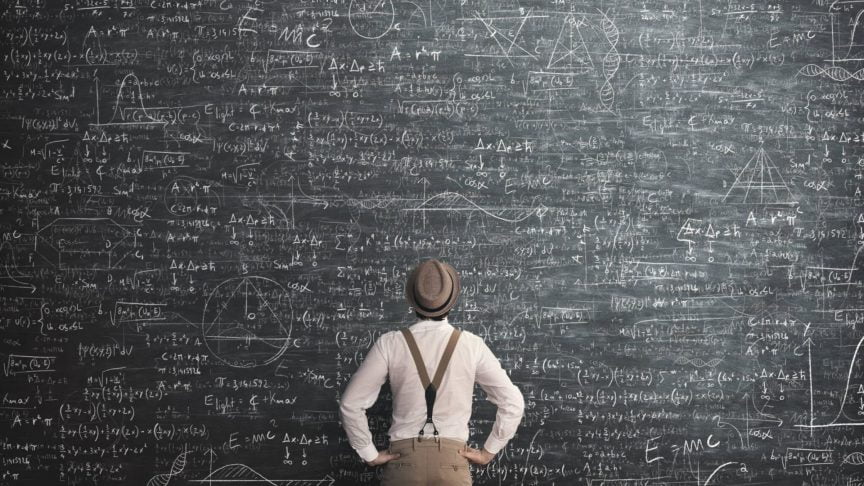 Our food systems are complex and interdependent with other systems such as the environment and health. This makes it difficult to identify solutions to the crises of inequality, health, safety, sustainability and stability affecting our food systems.

Over the last six weeks I’ve set out what I see as the problem diagnosis. Clarity on the features of the underlying problems is essential. But that’s only the beginning. In this post I’ll set out why acknowledging complexity and interdependence is the next step in the process towards positive change.

Complex and interdependent problems can be described as ‘wicked problems’

Complexity and interdependence are characteristics of what can be described as wicked problems. First coined in the 1970s, ‘wicked problems’ are those for which there is generally a lack of clarity both on the nature of the problem itself and how to go about tackling it. Wicked problems can be mitigated, but not necessarily ‘solved’. Indeed, there is unlikely to be any definitive solution at all.

The original use of the term referred to social problems, and therefore, in effect, to all policy problems, as these are inherently social. (Yes, even technological policy problems are also social problems). Indeed, the term originally denoted a perception that policymaking had become more challenging over time. Certainly, over the nearly 50 years since the term was coined, policymaking has not become easier.

I would argue that this is at least in part because those doing the decision making increasingly recognise that most policy problems are inherently difficult. As in the original specification of a wicked problem, they can be hard to define, they may recur or never cease, there are no right or wrong solutions – only improvements or steps backwards. There may be multiple causes and interactions with other problems that mean attempts to solve the problem can have knock-on effects and/or irreversible results. Poverty and inequality are two examples of vexing policy problems that can be described as ‘wicked’.

Over time, however, the term has been used to focus attention on an almost endless stream of issues. So much so, that the term may have lost much of its resonance. But the original criteria for a ‘wicked problem’ are useful reminders that some problems are more difficult than others and help to explain why they can seem intractable.

Later, researchers introduced the term ‘super wicked problem’ in order to distinguish a separate class of policy problems that are distinctly more challenging than others. This concept encompasses four dimensions that go beyond the ‘wicked problem’ concept. A super wicked problem is one for which: (1) time is running out to address it; (2) there is no central authority – or no one authority – that can manage it; (3) those who can solve the problem are also those responsible for it; and (4) future discounting is so extreme that solutions today appear to be less valuable than they should be.

Common examples of super wicked problems include climate change and antimicrobial resistance. Indeed, both of these problems are themselves features of the food systems crises I’ve described.

I’m not suggesting we add food systems to the class of super wicked problems. At the very least, however, framed in these terms, the challenges of our food systems become much more strikingly clear.

Complexity is at the core of our food systems crises. But it is not an excuse for inaction.

Our food systems are complex – containing many uncertainties and interdependencies, which mean that even small changes can have large and unpredictable effects.

Complex problems do not lend themselves to easy diagnosis. There is no one specific issue to focus on, rather multiple, interconnected features like those I’ve already mentioned. And there is no simple solution or solution set, rather many potential points and types of intervention. The evidence to support action is likely to be incomplete and inconclusive. Experimentation is likely to be needed with a willingness to ‘fail fast’ and try alternatives.

Naturally this means we cannot ‘just’ innovate our way out of the problem, nor can we ‘simply’ govern it appropriately, or identify and seek the necessary social changes that will put us on the right course. Rather we need to do all three things, with many different types of interventions at many different points in the system.

For food systems, this means considering the interdependencies between diet and health, poverty and inequality, climate change and biodiversity loss, pollution and other forms of contamination that compromise food safety, and potential risks and disruptions in the near- and long-term future. Our experience with COVID-19 exemplifies that unpredictability must be factored into every one of our planning processes.

But complexity should not be an excuse for inaction. On the contrary, the problems have grown so big that we not only must act, but boldly and urgently. In my next article, I’ll explain why I believe that we cannot focus too much on complexity, which can become a bind of inaction if we’re not careful. Rather, we need to consider acting swiftly and boldly to address the problems facing our food systems.