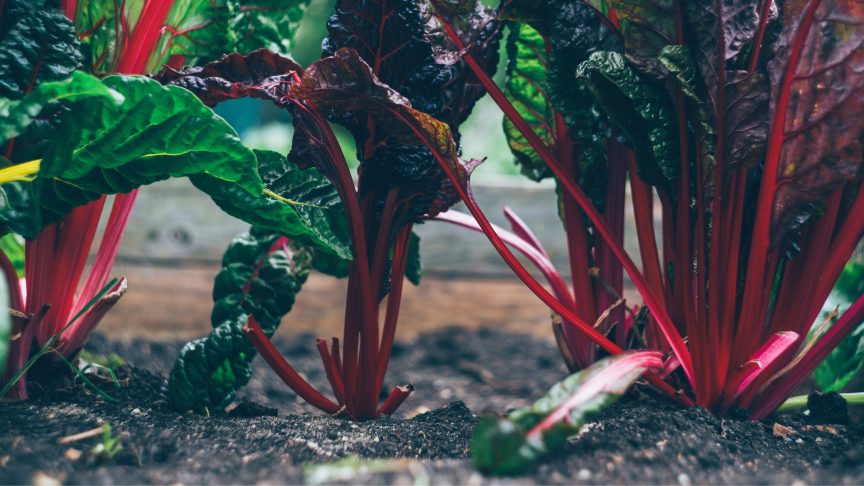 Our food systems are complex, and they represent a dynamic and interdependent set of problems, as well as opportunities. Over the last eight weeks I’ve focused on the problems. This week I want to start looking more closely at the opportunities.

I want to start that reflection with a story – a legend, in fact, which I think captures the tension in, and irony of complex problems.

The legend of the Gordian knot

The legend dates to ancient Greece, in the time of Alexander the Great. As the story goes, an oracle proclaimed that the future king of Phrygia would arrive in town riding in a wagon. One day, a poor pheasant named Gordius did so, and on seeing him, the people of Phrygia made him king. In gratitude, Gordius dedicated his wagon to Zeus – the king of Greek gods. He tied it up in the public square using a knot that seemingly could not be untied. The legend went that whoever untied it would rule all of Asia.

Many years went by, until Alexander marched into town. He was determined to solve the problem, but after trying many times to loosen the knot, he found he could not. Still, he was a good student of logic, and stepping back from the knot, he determined there must be another way. Here the story diverges – one version has it that Alexander simply pulled out a lynchpin in the cart, which loosened the knot and made it possible to untie. Another, more dramatic version has it that Alexander simply stood back and cut through the rope with his sword.

Whatever version of the story we follow, the lesson is that Alexander was not afraid of the complexity of the knot. Having looked at the problem from many angles, he decided to act. The Gordian knot has today come to symbolise an intractable problem, which requires creativity and decisiveness to solve.

Indeed, an ancient Roman historian described the knot as in fact consisting of several knots, so entangled and tightly coupled that it was impossible to discern one from the other. This seems an apt description for the challenges of our food systems.

The Gordian knot provides us with a metaphor for the possibility that by cutting through complexity – acting both with ingenuity and speed – we can make positive change.

The problems affecting our food systems require creativity and bold action. There are many opportunities to intervene.

Creativity is fundamental to innovation. And surely innovation in many forms is part of what we need to address the problems affecting our food systems. Innovation often gets used to describe the process by which what we learn from scientific research and the development of new technologies gets translated into real world change – by businesses, communities and governments. It can also refer more generally to new products, processes or methods. In effect, innovation could be used to describe the entire chain from generating new ideas, to testing them and taking them up. The term encompasses not only the scientific and technological, but also the social and governmental. It can be incremental or radical.

Considering the challenges affecting our food systems, I wanted to highlight five inspiring examples of efforts to cut through the complexity and make positive change:

1. We waste 1/3rd of the food we produce worldwide: 1.6 billion tonnes. Although it is difficult to measure what proportion of this is inedible (bones, eggshells, etc.), one estimate suggests that in the UK there are 3.6 million tonnes of food wasted each year, of which 2 million tonnes is still edible.

FareShare is a UK-based charity that redistributes food to other charities and community groups, who then turn that surplus into meals. Their efforts help to ensure that vulnerable children receive school breakfasts, and homeless shelters can provide food for those in need. In the last year alone, FareShare has redistributed 24,000 tonnes of food equal to 57.3 million meals to vulnerable people.

2. There is enough food produced every year to feed everyone in the world. Our ability to do so relies on intensive agriculture. But that shouldn’t stop us from introducing greater diversity into our production systems.

Organic Valley is an independent US-based cooperative of mid-sized farmers focused on agroecological practices – that is, farming that works with nature. The cooperative was founded in 1988 and today works with 2,000 farmer-owners in the US, UK, Canada and Australia. With more than £1.1 billion in annual sales, and representing 40% of the organic milk sold in the U.S., they’ve shown that farming practices that support people, animals, and the environment can not only survive but thrive.

3. Our poor diets are literally killing us. Unhealthy diets are linked to a multitude of non-communicable diseases, including cancer, heart disease, and diabetes. A recent report by the World Obesity Federation shows that obesity is second only to age in predicting COVID-related deaths.

Finland had the highest rate of heart disease in the world back in 1972, and the region of North Karelia had the highest rate in Finland. Nearly 50 years later, a series of community-based interventions in North Karelia have reduced mortality from coronary heart disease by more than 80% in working-age men and women. This remarkable achievement was the result of trialling multiple interventions, including dietary advice and improvements in the food environment – such as healthier school lunch programmes. Legislation was used to ban smoking advertisements and cut dairy subsidies that rewarded high fat content. A reality TV programme had participants vying to be the healthiest, raising awareness of the programme’s aims. Five years after its introduction, the programme was rolled out across the country.

4. Foodborne disease results in a multitude of health problems, ranging from diarrhoea to cancer. Underreporting and limitations in our surveillance systems are a major limitation in our understanding of foodborne disease and a challenge to addressing these problems.

The UK Food Standards Agency has been trialling the use of ‘sprints’ and ‘proofs of concept’ to maximise its effectiveness at harnessing the latest developments in data and digitalisation, including artificial intelligence and machine learning. Although it’s still too early to see how these experiments will play out, there is much to applaud in the Agency’s willingness to test new approaches and ‘fail fast’ in order to, ultimately, get ahead of the game on innovations for food safety.

5. Our food systems are less robust and secure than we may like to believe. We were unprepared for the emergency response that COVID-19 required. Food insecurity is increasing. Our health is compromised by the way we’ve allowed our food systems to take shape. The natural environment is suffering too, and we will in turn suffer the ill effects of environmental degradation through problematic agricultural and food chain practices.

The United Nations is convening a Food Systems Summit for the first time ever.  The Summit aims to raise awareness of the need to align our food systems with our global sustainable development agenda and motivate bold action on food systems transformation. This includes all of the elements I’ve highlighted: ensuring safe and nutritious food for all; shifting to more sustainable consumption; improving production to protect nature; advancing equitable livelihoods; and building resilience to shocks and stresses.

It will only be through myriad initiatives, small and large-scale, that we can shift the dial on the problems affecting our food systems. Simply put, we must act.

In the weeks that follow, I’ll focus on the multitude of ways we can make positive change to our food systems.